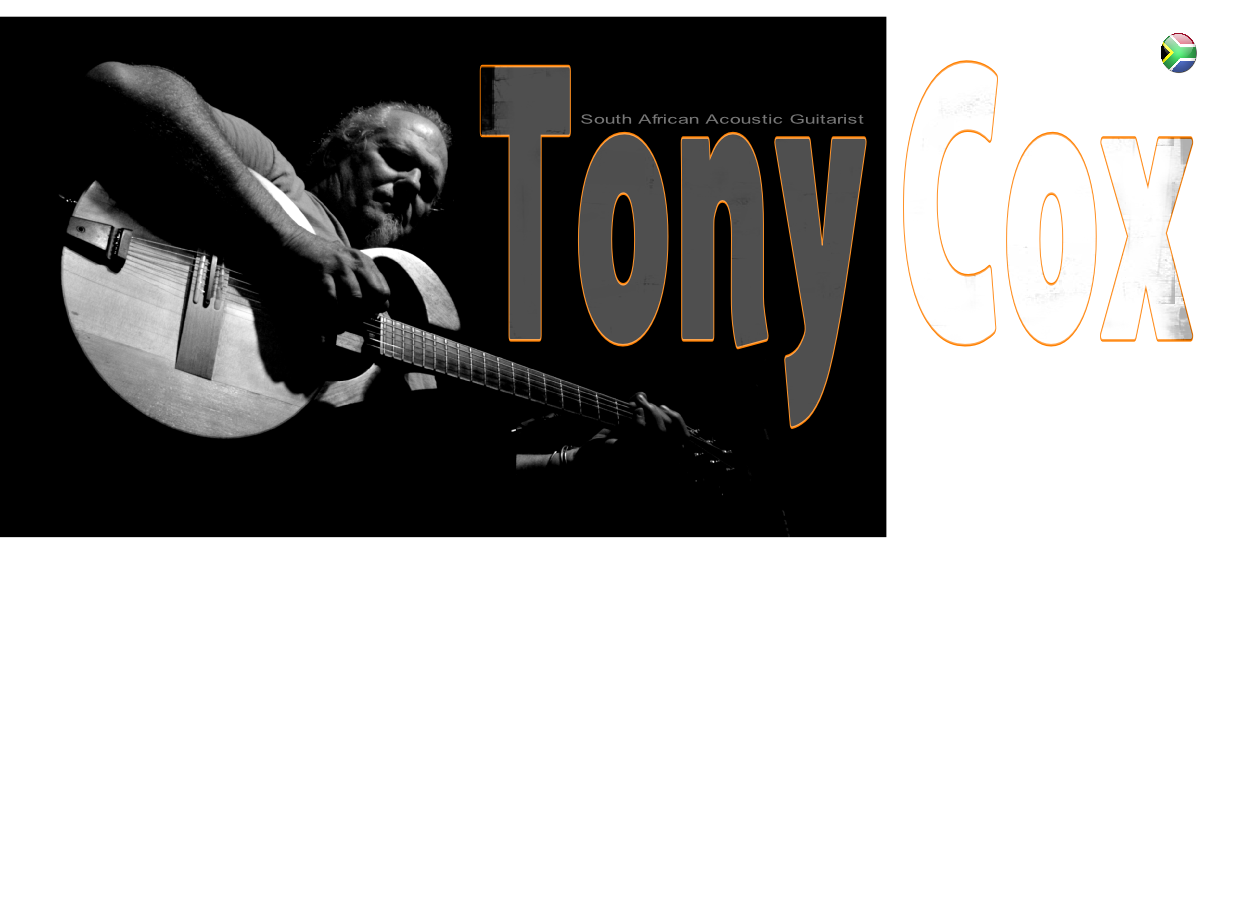 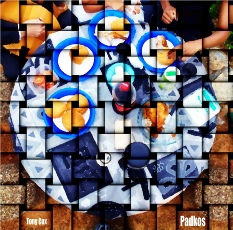 nominated for a SAMA (South African Music Award) for 2015

Multiple SAMA award winning acoustic guitarist Tony Cox has turned his attentions to South African music with this his latest CD release titled Padkos; a word he uses to describe both food for the road and music as food for the soul.

A homage to great South African composers, Padkos is an album packed with some of the most well known and best-loved SA songs and melodies that go back to the beginning with Cox and are deeply woven into his and our collective fabric.

Among the tracks on the CD are, P J Power's, Jabulani (see vid) Bright Blue's, Weeping (see vid) the old traditional Sarie Marais, Impi by Juluka and Nico Carsten's Zambezi. Mixed in there are a few new original songs and instrumentals that have been inspired and pushed out by Tony’s life experiences these last few years.

Padkos is an exceptional and unique recording and is a clear and stunning display of skill and musical craftsmanship by one of our greatest South African guitarists. 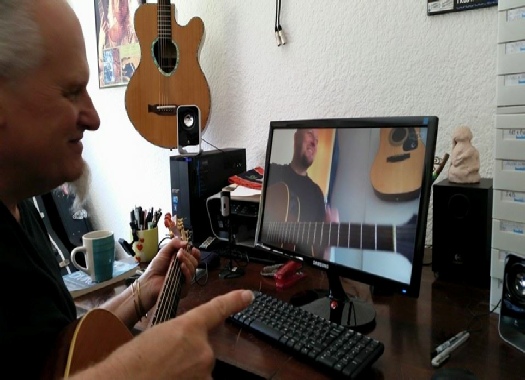 Have you ever been frustrated by the fact that you may live in a small town with no guitar teachers, or the ones that are there just do not crack the kind of guitar player you want to be?

Fret not! No, in fact you’ll be doing a lot of fretting
:-)~ Skype is here! All one needs to gain access to Tony’s vast knowledge of the guitar is a PC with a strong broadband, a good cam and of-course a guitar and you’re away, no matter where you live on this big planet.

Want to sign up? Go to the contact page and send Tony an email and he’ll give you all the details to get started.

For Rates and other details of how ridiculously easy it is to get started, visit: 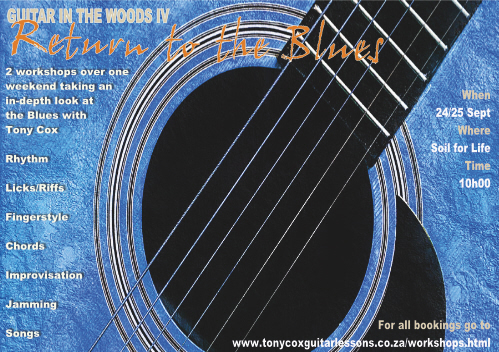 GUITAR IN THE WOODS IV

Return to the Blues

“If you don't know the blues... there's no point in picking up the guitar and playing rock and roll or any other form of popular music” - Keith Richards

“The blues is a mighty long road. Or it could be a river, one that twists and turns and flows into a sea of limitless musical potential” - Billy Gibbons

If you’ve ever hankered after being able to lay down a blues groove and understand how to make it sound really good and authentic, now’s your chance to learn to do just that.

Guitar in the Woods is an ongoing series of workshops given by award-winning acoustic guitarist, songwriter, performer and recording artist Tony Cox, covering a wide variety of guitar playing technique. Each series will cover a different genre of music accessed via the acoustic guitar.

The first series of Guitar in the Woods was all about the Blues and since then there have been many calls and enquiries to repeat this series. Tony has a formidable blues style and his command and expansion of the genre can clearly be heard in his original recorded works. You are guaranteed to leave these workshops with an entire new world of blues guitar playing to explore.

There are only 24 places available for these workshops so do not delay in booking your place. There were many who were disappointed at the last series of Tony's Blues workshops so the advice is to book as soon as you have read this.

She wanted to go beyond the minor pentatonic 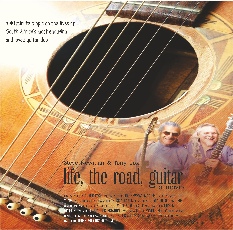 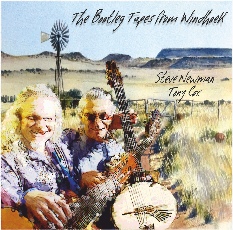 Many years ago a CD was delivered to me and I’m embarrassed to say I have forgotten by whom. The CD was made from an original chrome cassette tape (these were the best quality at the time) and was a recording of a Cox and Newman show from the Warehouse Theatre in Windhoek in 1992. This was not a professional recording, rather a chrome cassette shoved into a machine and the record button hit...I stashed it away and forgot about it. Until now In 2009 Steve and Tony appeared in the Rhodes Chapel at the Grahamstown National Festival of the Arts. The show was recorded and filmed and some of the footage by Paul Mills can be viewed in the Cox/Newman movie above. 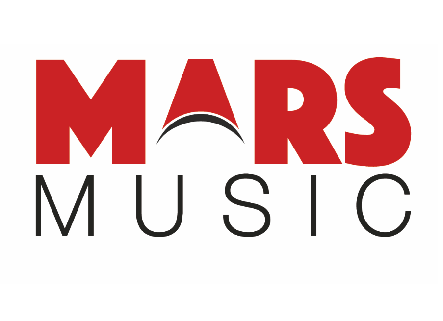